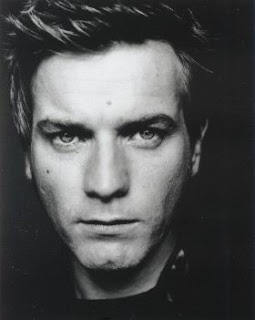 They could ask you to do a vampires movie, since they go so strong right now.
I'm too old for that.

There has to be an older relative in the arc of the saga.
My daughter would be enthustiastic about it. She never really cared about my Star Wars films, but she's mad about Twilight. And about Robert Pattinson, as well. She even met him.

Tell us about it.
She wanted to go to the New Moon première afterparty and a friend of mine, who took her there, introduced her to Pattinson. She told she was super excited but that she didn't embarrass herself. I'm very proud that she behaved with dignity.
pattinsonlife
Translation thnk to herm-weasley
Posted by PATTINSON LADIES™ at 5:02 PM